Home » What was Iran before 1979?(Before the Islamic Revolution)
other

Pahlavi Iran or the Iranian Empire from 1925 to 1979 (1304 to 1357) was an independent country in West Asia, which was bordered by Turkey and Iraq to the west, the Soviet Union to the north, Afghanistan and Pakistan to the east, and to the south with Oman had a sea border. Tehran was the capital of this country and the whole country had a population of 37 million people in 1979. 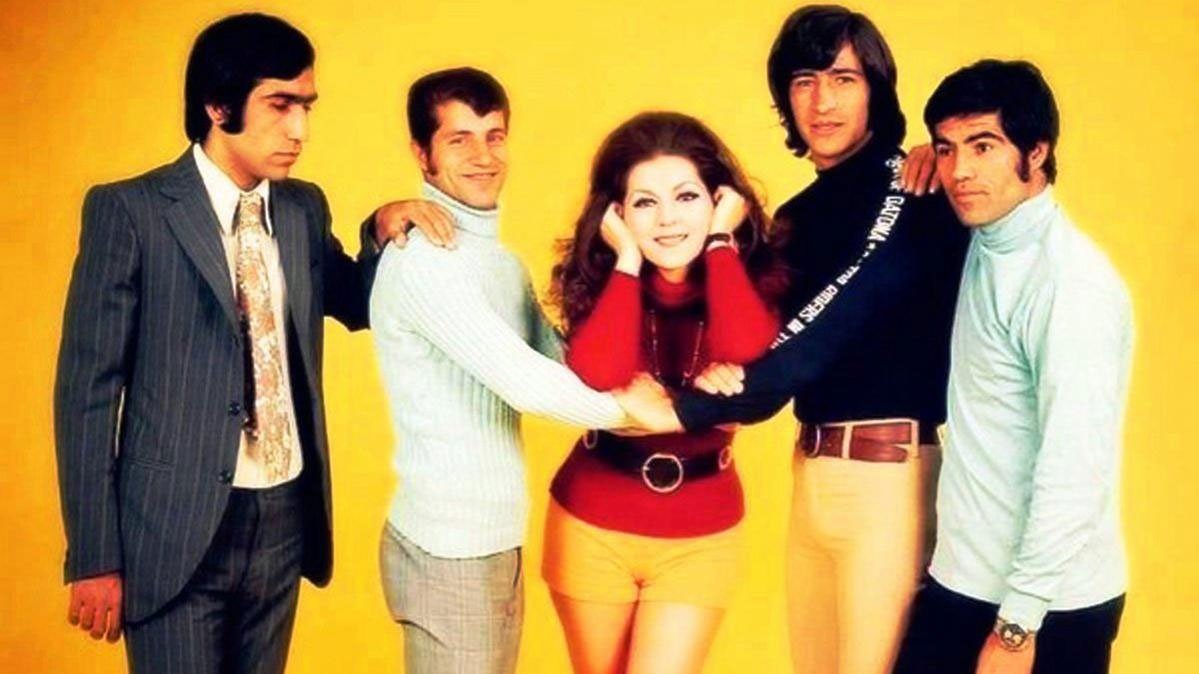 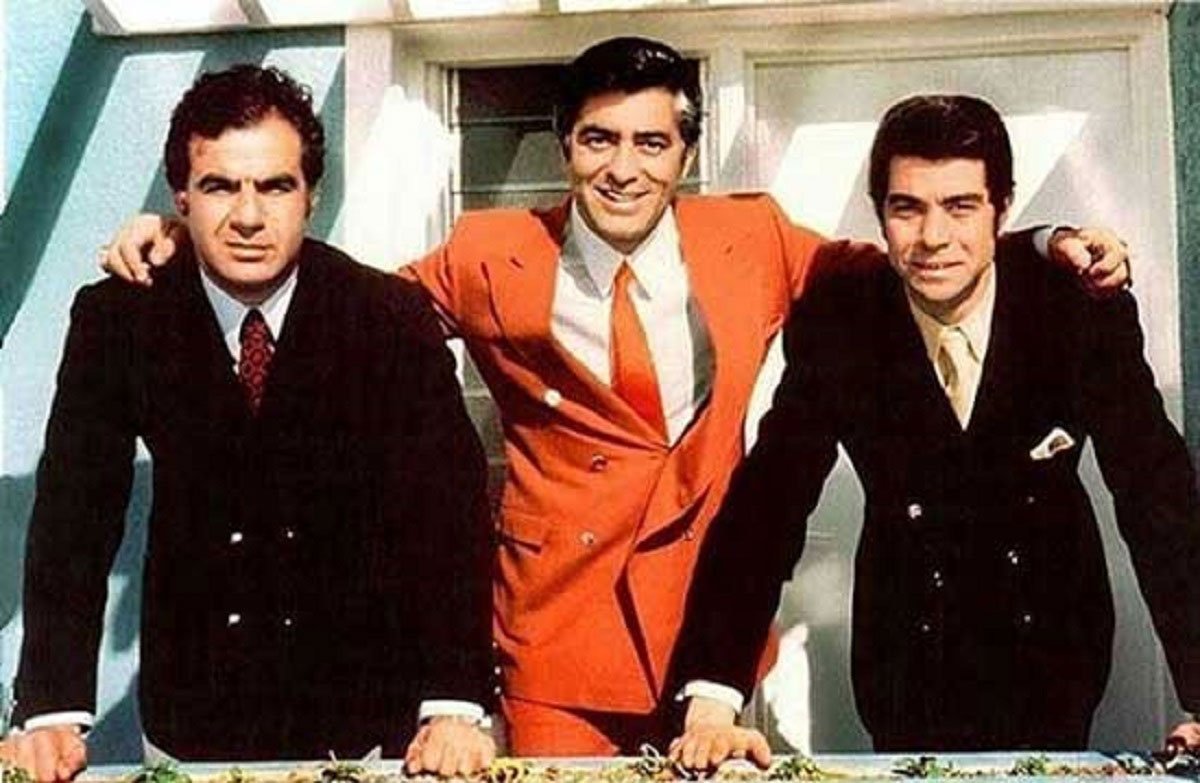 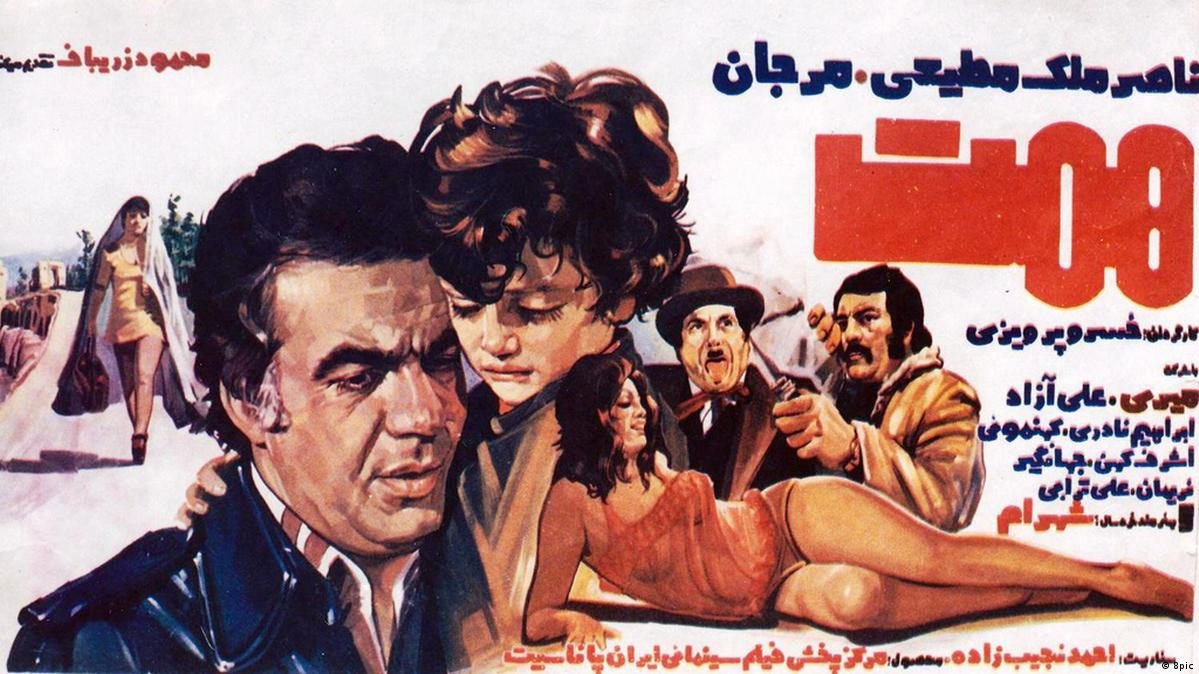 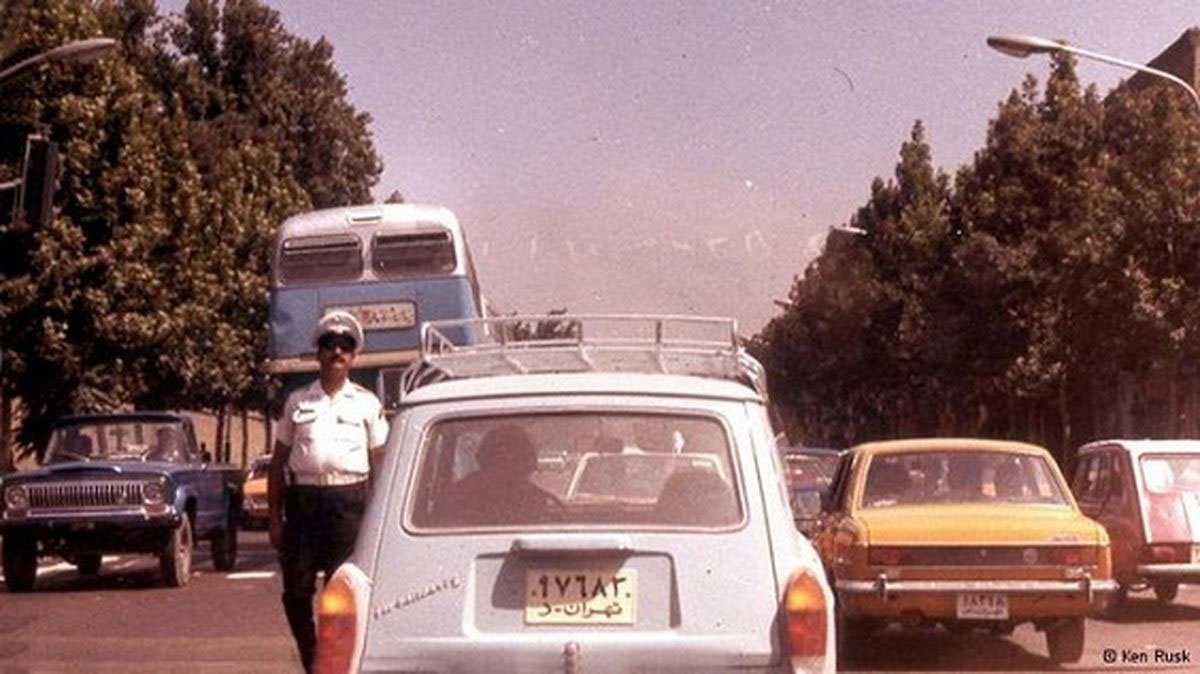 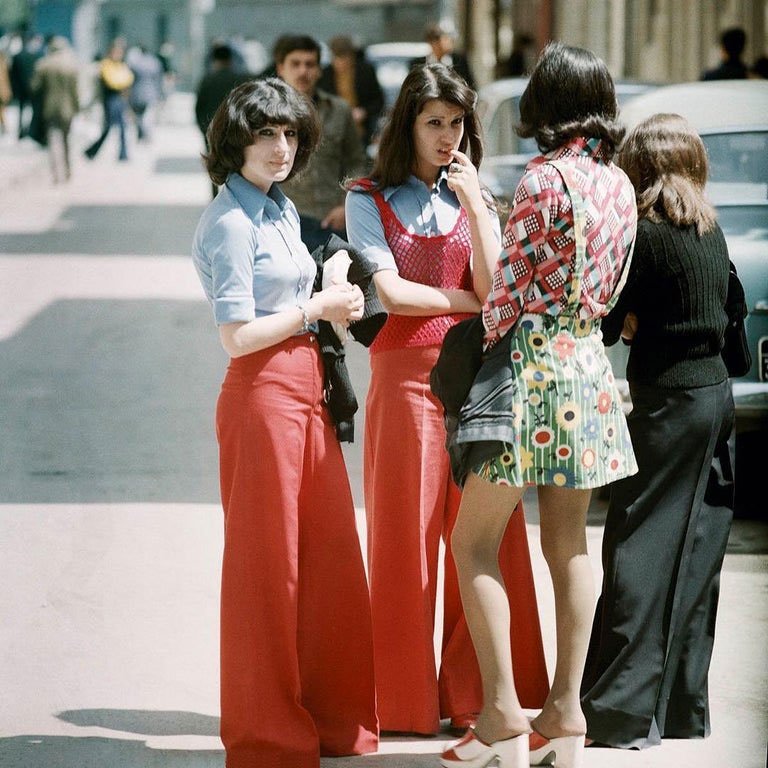 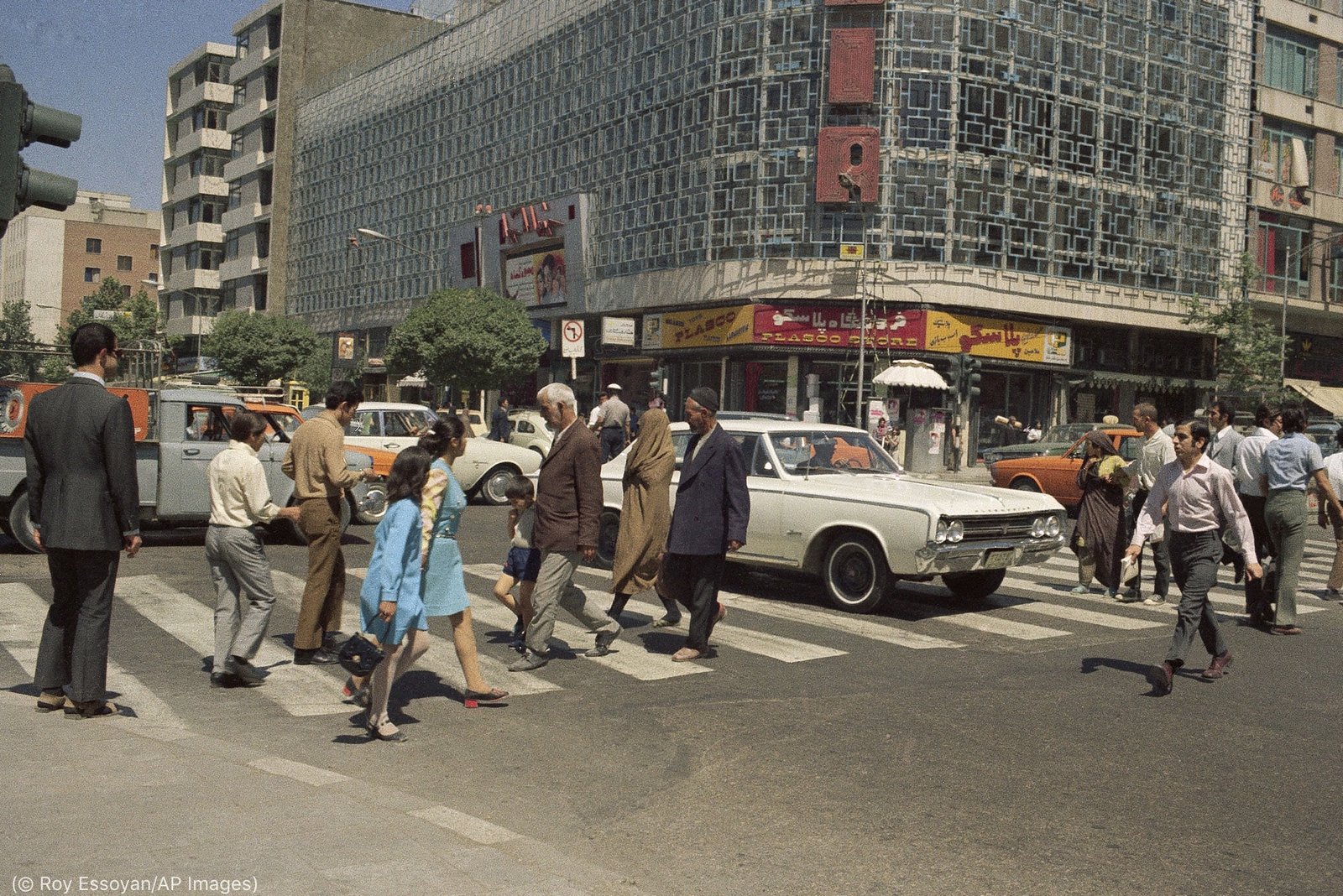 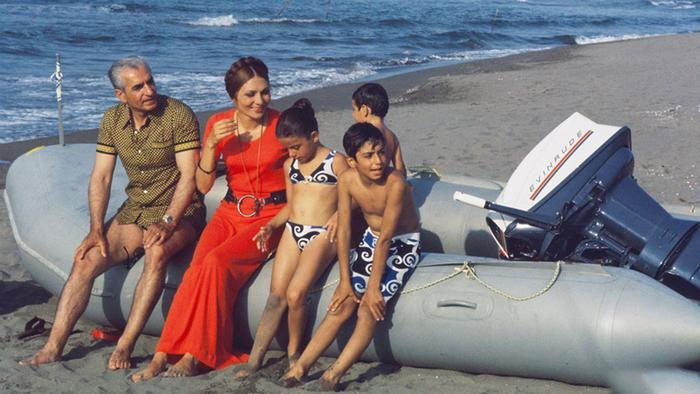 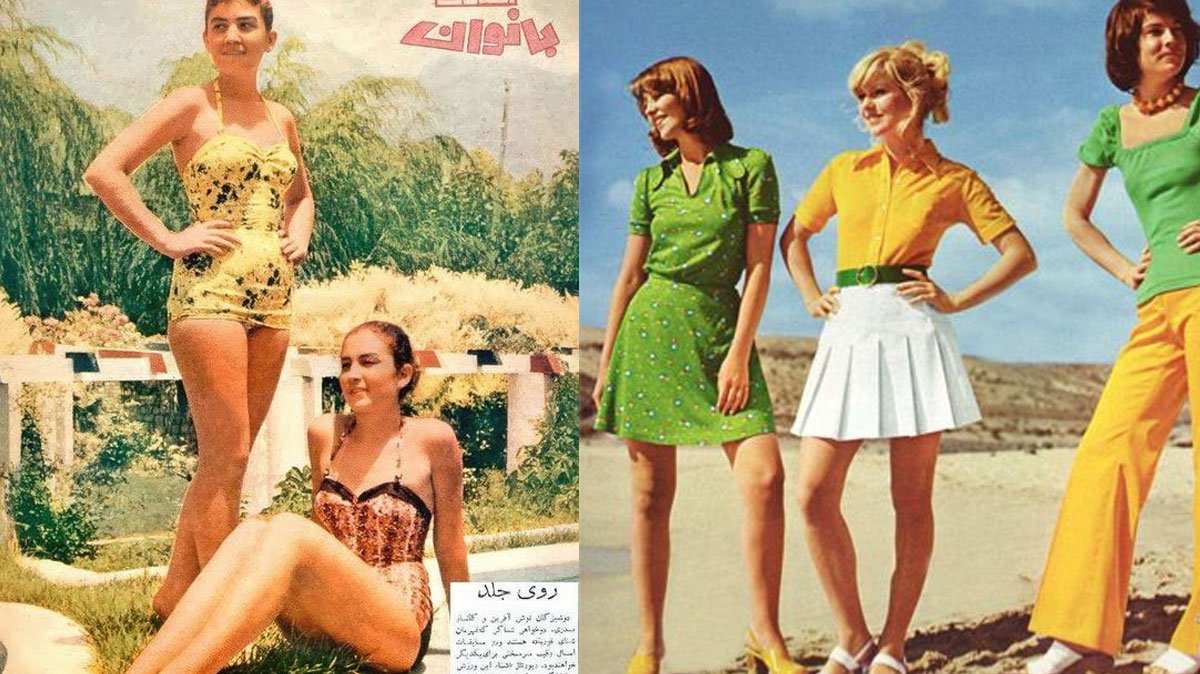 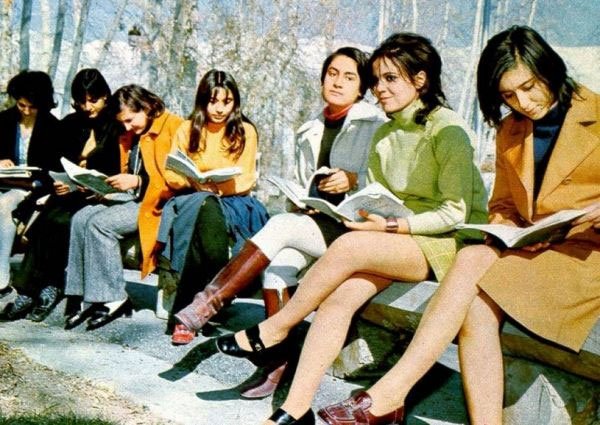 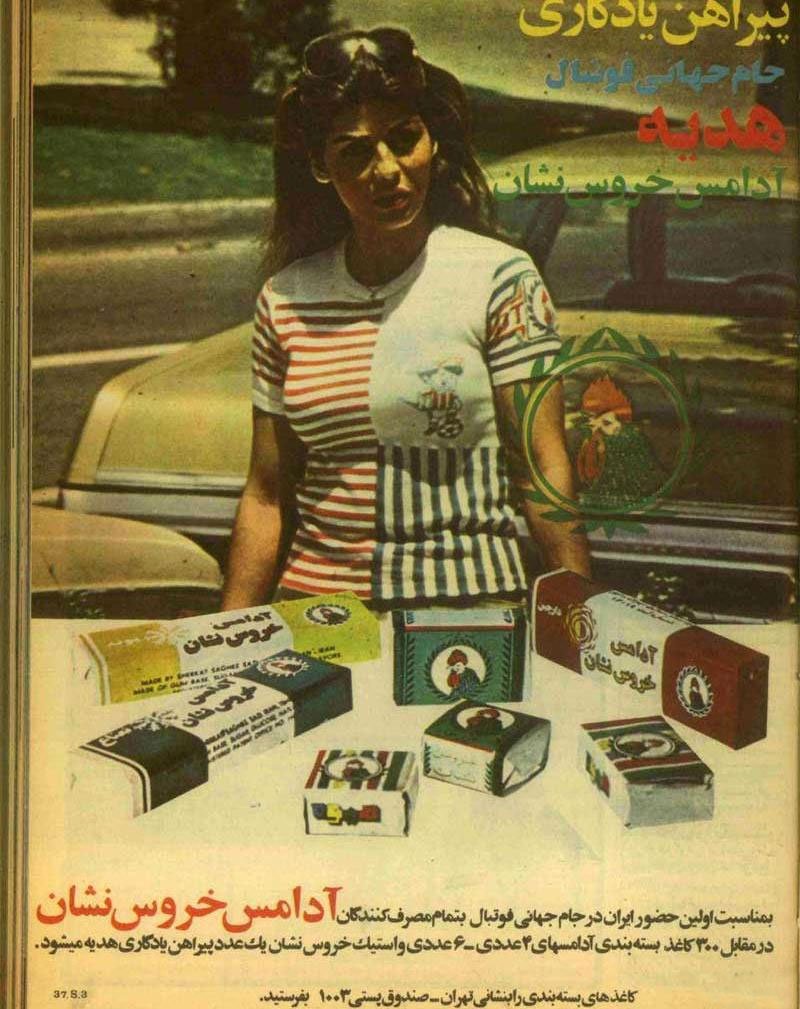 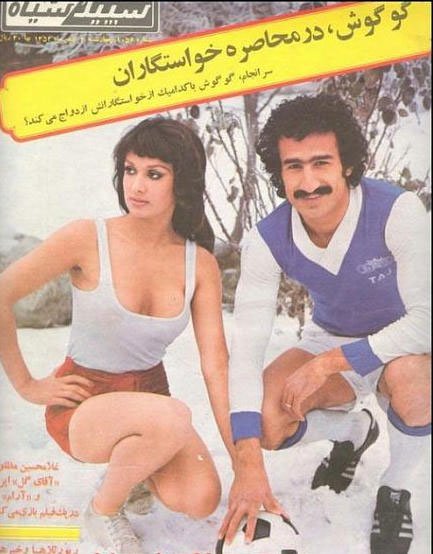