Hamed Behdad (حامد بهداد) is a handsome Iranian actor born on 17 November 1973 in Mashhad, Iran. In 2019, At the Shanghai International Film Festival, he received the Golden Goblet Award for Best Actor for his “Castle of Dreams” performance. In 2011, Hamed Behdad received the Crystal Simorgh for acting in “Crime” for the first time.

Hamed Behdad was raised in a household that valued the arts. His father, Mahmoud, was interested in literature. He was born in Mashhad but grew up in Kermanshah and Tehran until his family relocated to Mashhad because of personal difficulties during his high school years. He received his bachelor’s degree in theatrical acting from the Islamic Azad University in Tehran.

Since he was nine years old, Behdad has engaged in stage plays. He has always idolized Marlon Brando ( American actor), and he hasn’t concealed his desire to be as great as him. 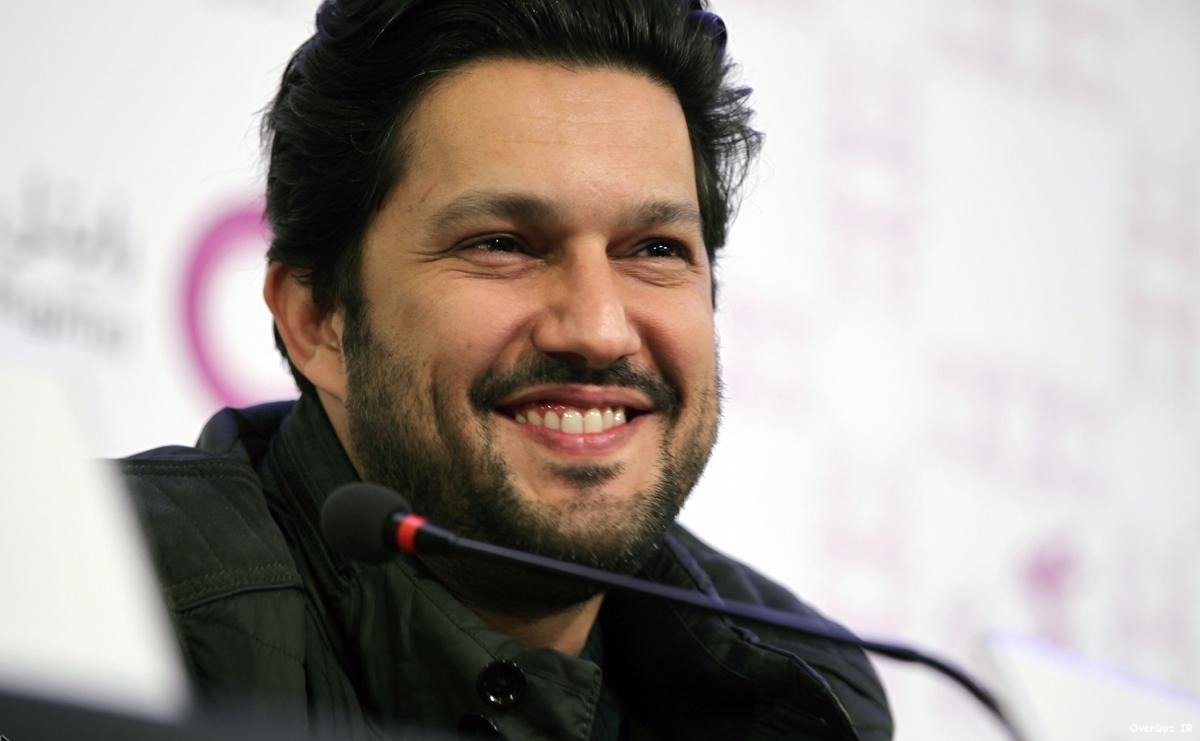 In 2000, Rambod Javan suggested Behdad for a role in the film “End of Game,” directed by Homayoon As’adian. Hamed Behdad was nominated for the Crystal Simorgh award at the Fajr Film Festival for his role in this movie.

He co-starred with other great actors, including Fakhreddin Seddigh Sharif, Majid Moshiri, Ali Emrani, and Poopak Goldarreh in “End of Game.” 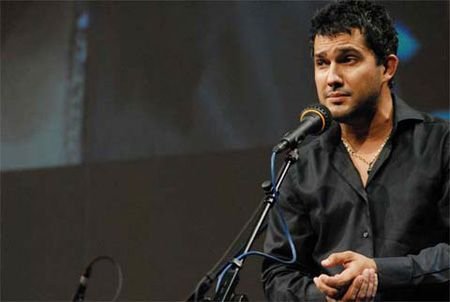 Since he was a kid, he’s been interested in music and has performed a few songs. A more serious effort was his singing for the Daarkoob group in 2014, then he accompanied Reza Yazdani on his 25 o’clock album and sang the title tune for the series “like a nightmare.”

He has cooperated on “Gold Tooth” as a vocalist and performed all the songs required for his character’s part in other films.

Behdad tried to write poetry for a time, but it didn’t work out. In addition to learning a musical instrument, he began to read, paint, and perform other creative activities. He explains that he constantly worked to improve his mental health.

He has followed several interests throughout his acting career, including photography. In 2008, he had his first photo exhibition in Shirin Gallery, which included 35 film frames and events themes.

Hamed Behdad and Baran Kosari have been friends for more than a decade. As a result of their friendship, they have a deep knowledge of each other at work, and they’re a fantastic fit for various roles.

He has a close friendship with Rambod Javan (a famous Iranian actor); When he went to University, Behdad experienced extreme poverty in his life until Rambod hired him as an assistant at his Advertising Company. Rambod let Hamed stay at home, where he had a place to sleep and eat.

He hasn’t gotten married and is still single.

It’s worth mentioning that Hamed Behdad has been quite active in the area of dubbing for some time. He worked as a doubler in several documentaries.

Once, he decided to gather a crew of dubbers at his own cost with the goal of re-dubbing the most notable classic films in the history of international cinema. This project took a long time to complete, yet it was unclear how far it had progressed.

Hamed and His Wonderful Movies

He proved himself as a talented Iranian actor after starring in “End of Game,” and he went on to play in numerous more Iranian films, which we’ll explore in detail below.

Hamed Behdad in the Third Day 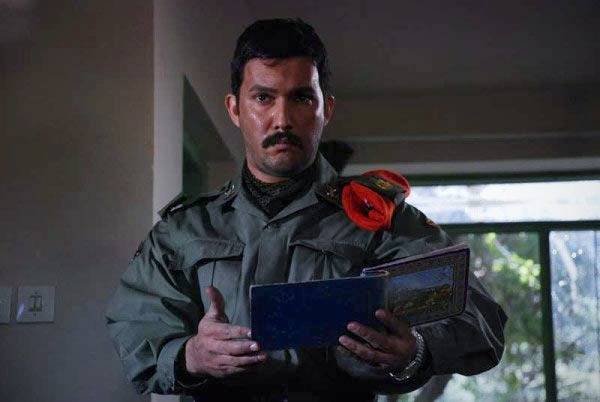 In 2007, Behdad acted as Foad in the film “The Third Day,” directed by Mohammad Hossein Latifi. Behdad played an Iraqi officer who fell in love with a girl from Khorramshahr during the Iraq invasion. He received the Hafez award for Best Actor at the 11th  Celebration of the Picture World for his performance.

Pouria Poursorkh, Baran Kosari, Borzou Arjmand, and Shahram Ghaedi were among the other outstanding Iranian actors who appeared with him. 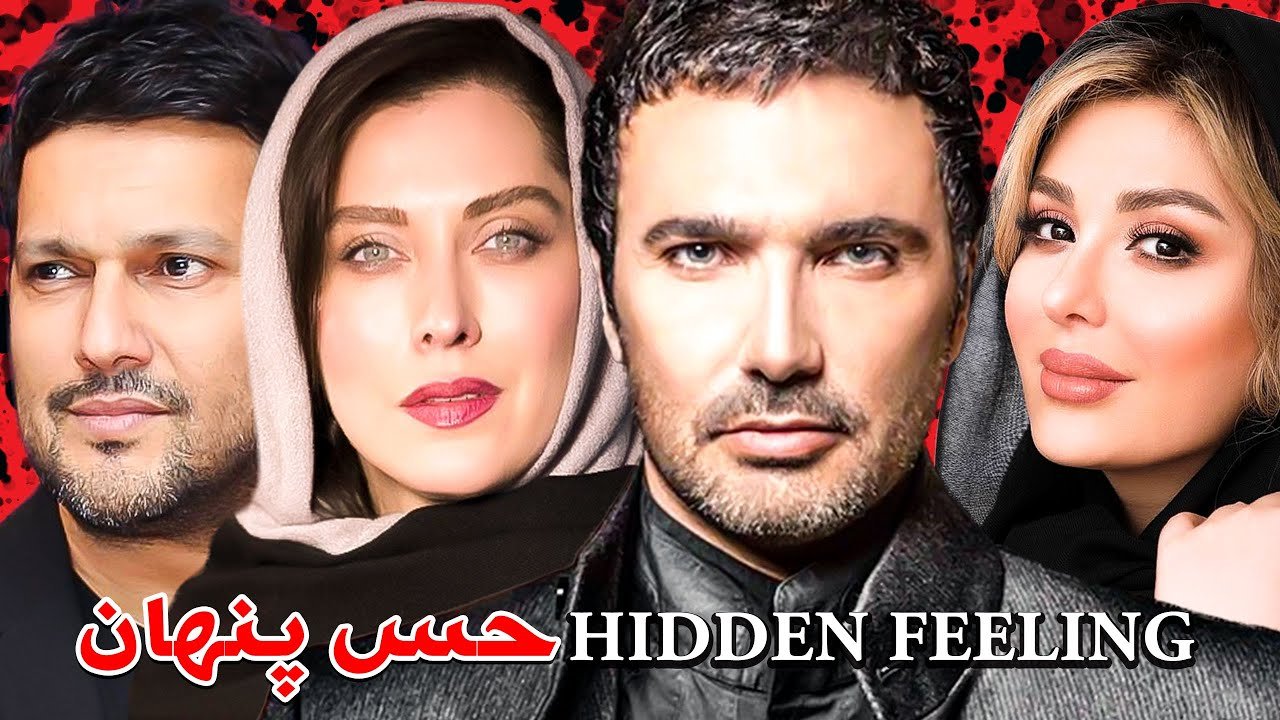 In 2007, Hamed Behdad acted as Bahram in “Hesse Penhan,” directed by Mostafa Razzagh Karimi. The story is about Amir, a guy unhappy with his wife, Simin, seeking an alternative emotional connection.

He becomes acquainted with Neda and eventually develops a deep emotional connection. In the movie, you’ll see that his wife finds out about their relationship while they are on the verge of being married. He co-acted with other notable Iranian actors such as Mohammad-Reza Foroutan, Mahtab Keramati, Niusha Zeighami, and Atila Pesyani.

Behdad in No One Knows About Persian Cats 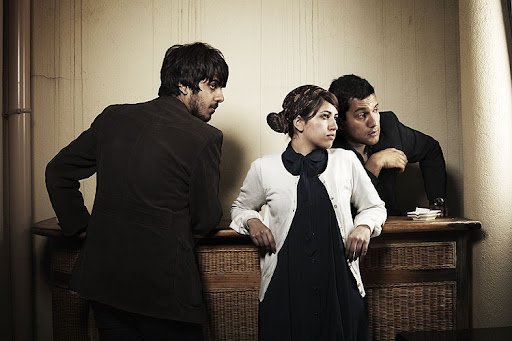 In 2009, Hamed acted in “No One Knows About Persian Cats,” directed by Bahman Ghobadi.   This film, in which Hamed Behdad played the main part, is one of his most successful works. It was presented at the 62nd Cannes Film Festival, and Hamed earned the Best Actor Award at the Abu Dhabi Film Festival. 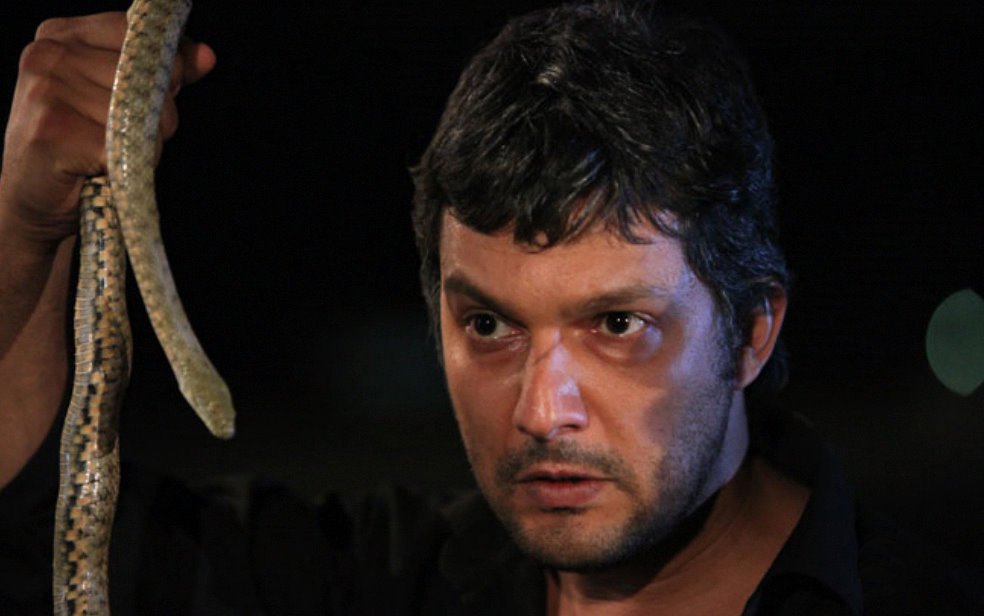 In 2011, Behdad acted as Naser in “Crime,” directed by Masoud Kimiai. In honor of his performance in the film “Crime,” Behdad won the Best Supporting Actor Award at the 29th Fajr Film Festival.

The film is about the chaotic days of the Islamic revolution in Tehran, and it follows the life of a man who refuses to compromise his religious views. Reza is mistakenly imprisoned, and after being freed from jail, he gets involved in the Iranian revolution. He co-starred with other superstars such as Siamak Ansari, Bahareh Rahnama, Dariush Arjmand, and Niki Karimi in this movie. 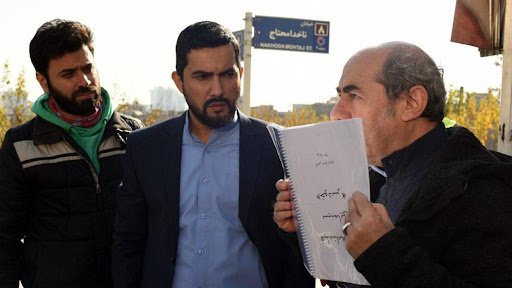 In 2018, Hamed acted as Ghodrat Samadi in “Sly,” directed by Kamal Tabrizi. Ghodrat Samadi tries to become a member of parliament, but he has a reputation for being impulsive and taking arbitrary actions. Finally, negotiating with various political groups has proven to be the most effective strategy for him.

This movie is a comedy, and we recommend you watch it for sure.

Hamed in Castle of Dreams 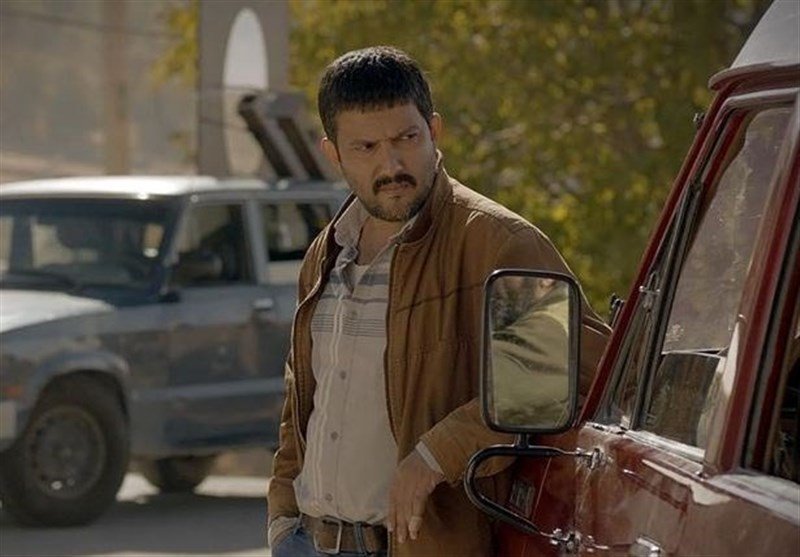 In 2019, Behdad acted as Jalal in “Castle of Dreams,” directed by Reza Mirkarimi. Hamed received the Best Actor Award at the Antalya Film Festival and the 13th edition of the Cinema Critics and Writers Association for his performance in the film.

Having been in jail for some years, Jalal visits his wife’s sister to pick up her vehicle. You’ll see that Jalal’s wife Shirin has been in a coma due to an accident, so her sister takes care of their children. Jalal drives his children to the house, and after a while, some secrets about him gets revealed.

In the following, we compiled Behdad’s films.