Home » Who is Melika Razavi, The Poker Beauty Queen of Our Time?
biography

Gambling, poker, and beauty pageant are forbidden in Iran. Magic is also forbidden in Iran. Melika does everything that is forbidden for a typical Iranian woman. So, how did she become a professional poker-playing magician who became a beauty queen? It is what I was wondering when I got to know her! In his biography of the smartest, hottest, most beautiful female professional poker player, Melika Razavi, we will find out what her magic is! 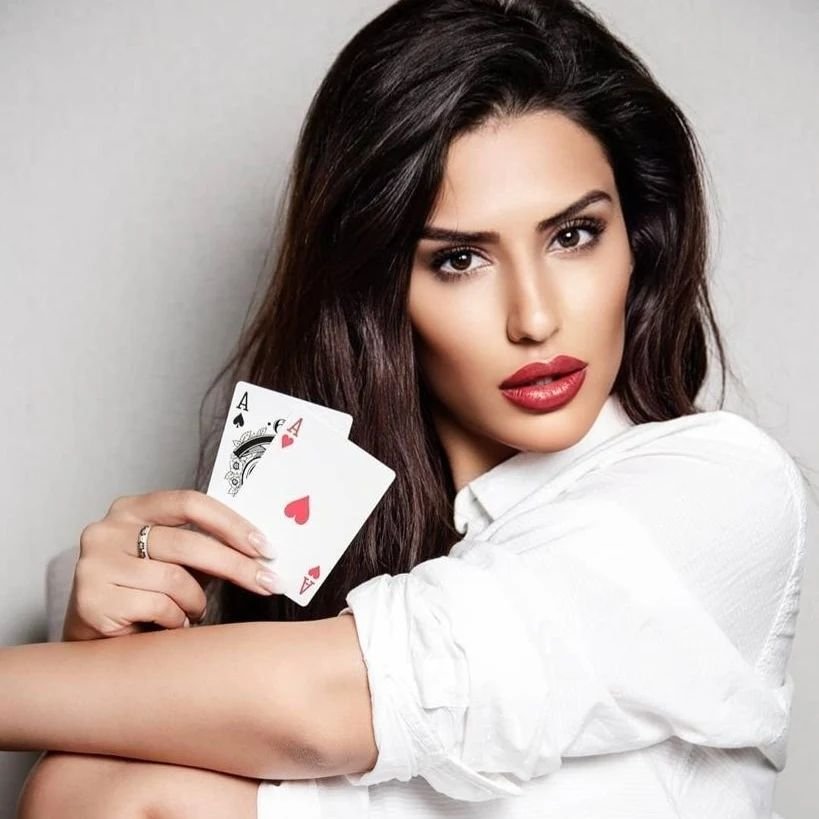 Malikeh Sadat Ravazi Jamali, i.e. Melika Razavi, was born in 1989 in Iran. She was introduced to poker at the game of 9 when her mother’s friends visiting Iran played the game at their house. She used to sit next to them, and this was the first time she got fascinated by 52 cards and fell in love with poker.

Later, at the age of 15, Melika left Iran with her mom to start a new life in South Africa, Cape Town. After leaving the country, she started to play poker more seriously until age 21, when she was sponsored to play at the main poker tables for the first time. Although her Iranian passport disqualifies her from participating in America’s poker tournaments which we all know is a Mecca of the poker world, she is determined to follow her passion for poker. She does not allow politics to dictate how to achieve her dreams. Coming from a culture that keeps

Melika’s Acheivements Other Than Poker 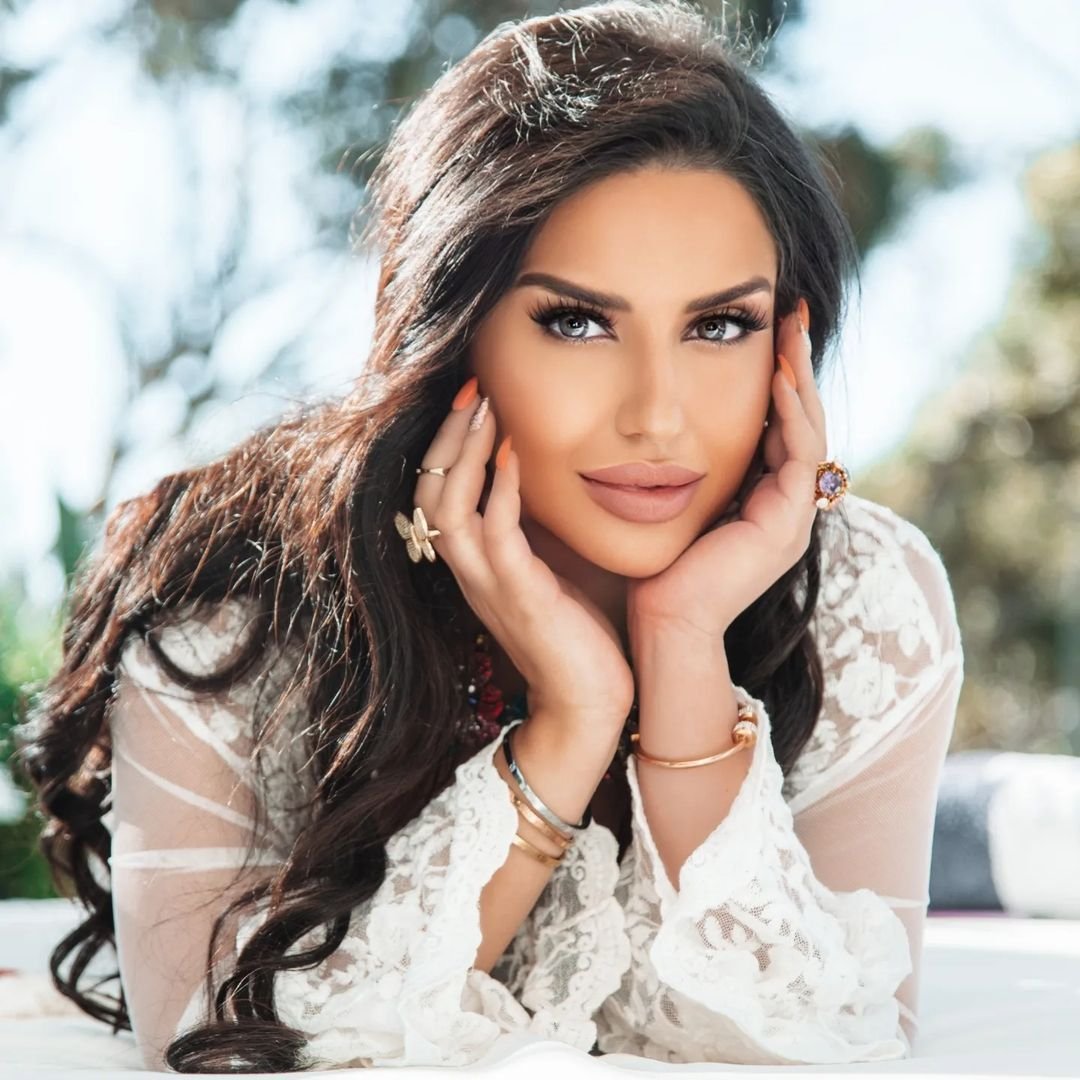 Of course, people best know her from the poker table; she is way more than just a professional poker player. Melika is a successful 33-year-old woman in everything she decides to do. At a younger age, she was pretty active in the modeling industry in SA because of her unique Persian beauty. Although she still cooperates with some brands, her main focus is not modeling.

She is a self-taught magician who knows how and when to use tricks😉. In 2016, she won the Miss Global Iran and Miss Global Fitness in Manilla, Philippines. Since that date, she did not travel to Iran. After all, she was scared to be arrested because she participated in the Miss Global beauty pageant. As she says, she does everything that is forbidden in Iran! 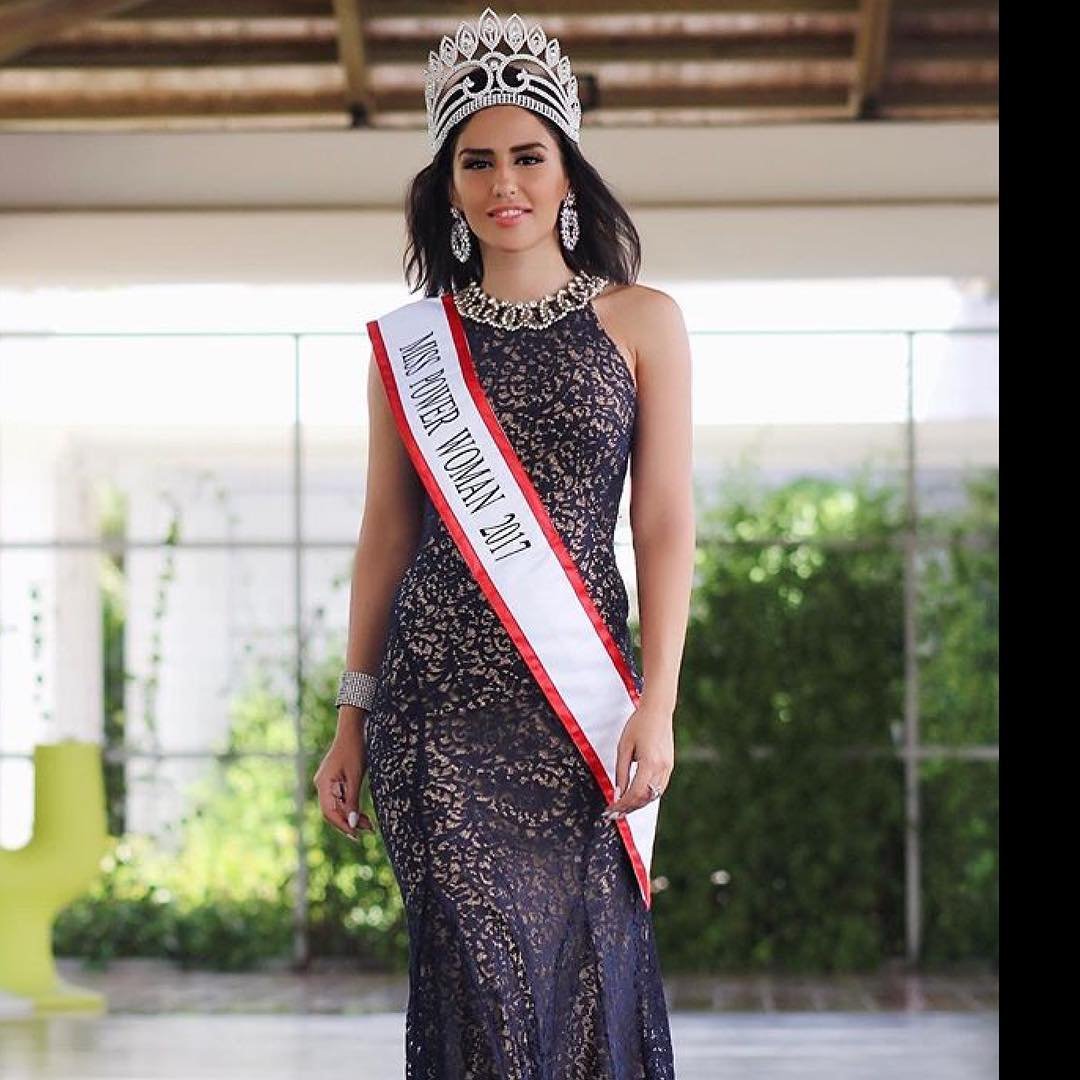 Apart from her achievements in the beauty and fitness line, she is a motivational speaker and tries to be women’s voice, especially for women of Iran at every opportunity(more on this later).

She is a personal trainer and works as a magician and professional poker player. Comparing magic and poker, Melika cannot choose one over the other as she is passionate about both. She worked as a full-time magician from the age of 19 to 25. She lived for two years in Mossel Bay but returned to Cape Town, where her mother lives. She loves her mother very much as she is her main supporter and motivation. 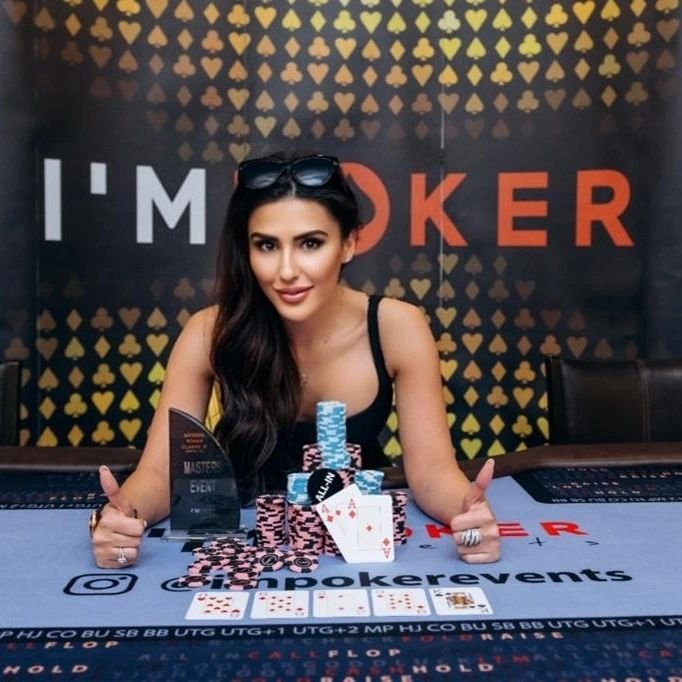 At 23, Meli Razavi started to travel to play poker and started with cash games. Her biggest win was in Macau where she won $89495 in a tournament. In 2022, she participated in the triton Poker Series in Kyrenia, Northern Cyprus, where she won $75,000 in winnings.

Melika loves to play poker. She travels to play poker. She participates in live tournaments, plays online poker games, and even plays at her kitchen table. She doesn’t stop playing poker. In 2020, in event #82 of WSOP, Melika Razavi was the one who won the Gold Bracelet and a grand prize of $239,180 out of 2,024 entries. It was the first poker bracelet in her career. In 2019, Melika participated in the EPT Monte Carlo Main Event, where she finished in 17th place and won €36,620. 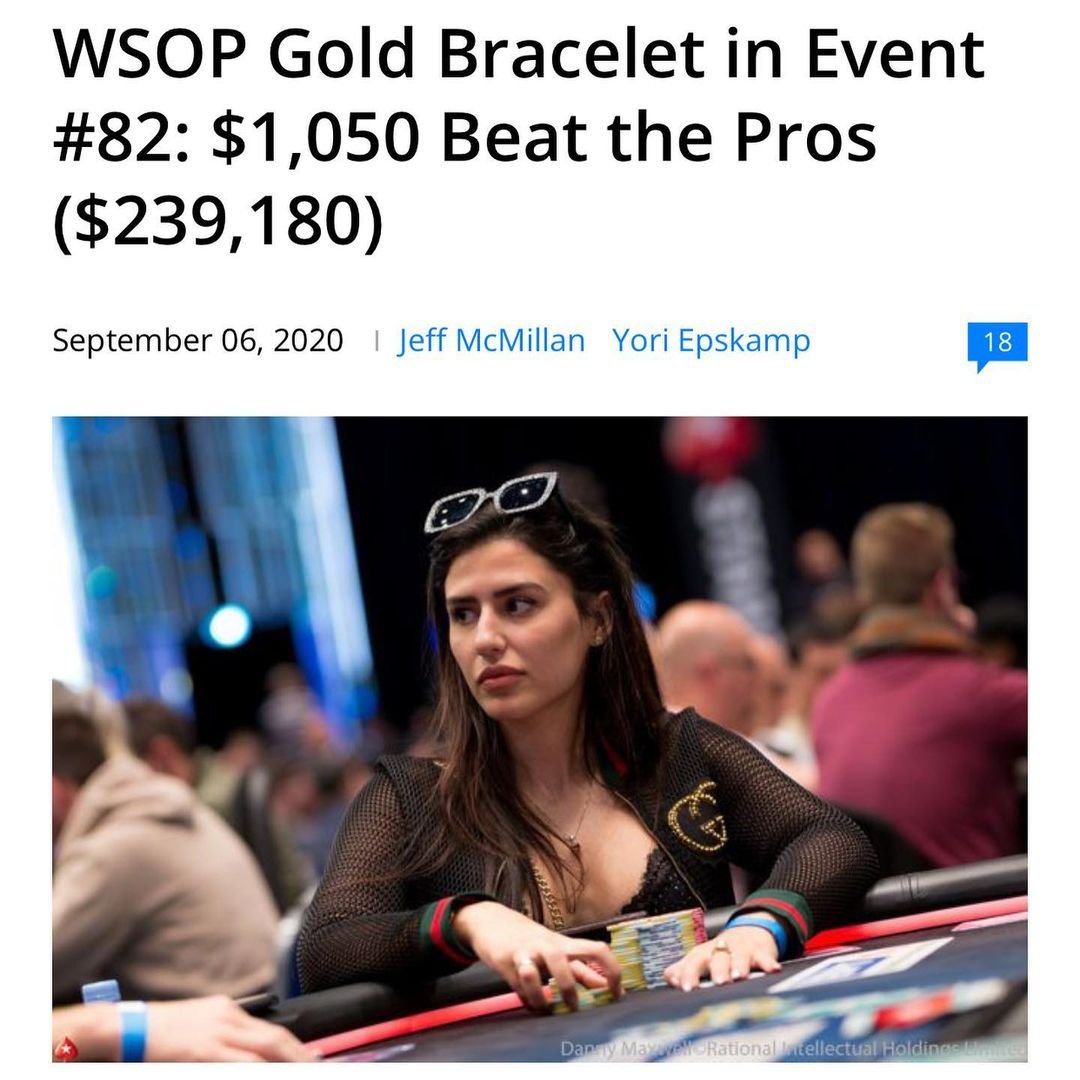 Unfortunately, U.S. governmental regulations may keep Melika Razavi from playing at the WSOP in Las Vegas. Although she won a World Series of Poker package to play in the “Ladies Event”, due to her Iranian citizenship and passport, she is not quite sure if she can get a US Travel Visa to attend the event. Either way, Melika’s passion for poker is unstoppable, and she is determined to achieve her goals as she has done so far. Her poker profile is full of big and small wins, and you should expect Razavi to play in more live events worldwide. She is here to “show the world and to tell them that no matter where you’re from, no matter what you have, if you put your mind into something, nothing and no one can stop you. (Razavi)” 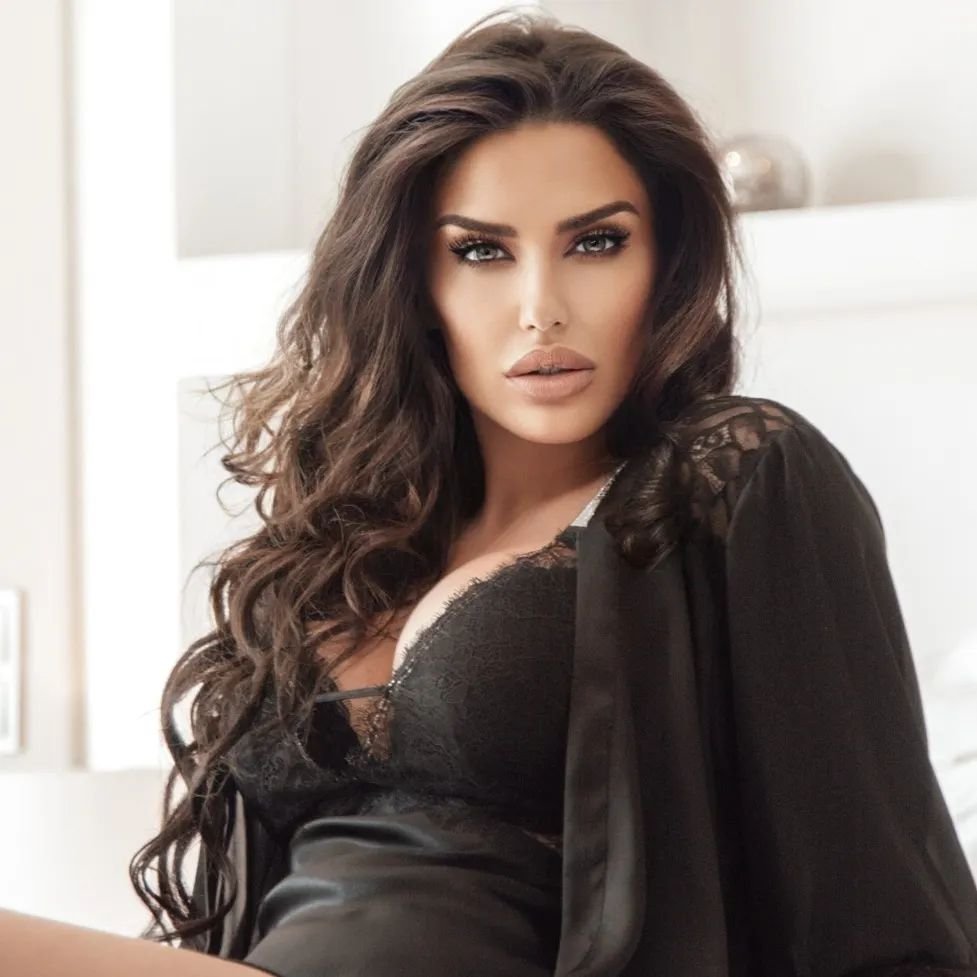 In June 2022, she set to embark on a national ‘Generational Wealth Education’ school tour, where she gave speeches to learners in primary and high school and university students in all of South Africa’s nine provinces. It is one of her many motivational acts over the past years.

Melika has been through a lot in her life. She comes from a background where so many things are forbidden for women. In her childhood, people used to tell her: you cannot do that, you should not do that, and so on. It is one main reason for her determination to live the life she wants and help others to make the life of their dreams. Melika is determined to champion women’s empowerment in South Africa and worldwide. For this reason, she used her tour of South Africa to educate the youth about essential money habits and success secrets and share top strategies for building generational wealth.

She is proud of her Iranian roots and takes every chance to represent Iranian women’s true beauty, intelligence, and power. She left Iran, but Iran did not leave her. Since the beginning of the Iranian women’s uprising in September 2022, she has been standing by Iranian women, the “woman life freedom” slogan,  and trying to echo their voices through her Instagram page with more than 2 million followers. As you may know, on 16 September 2022, the 22-year-old Iranian woman Mahsa Amini, also known as Jina Amini, was beaten and died under the custody of Iran’s so-called morality police. Her death was a spark that ignited a woman-led revolution that is currently in its third month. Women have taken to the streets to shout for over 40 years of discrimination and suppression. Women in Iran do not have the right to choose what to wear and how to wear it. In addition, they do not have freedom of body, so they cannot choose to abort their fetus. The list goes on and on! Recently she shared a short clip featuring Shervin Hajipour, Baraye song, on her Instagram page. 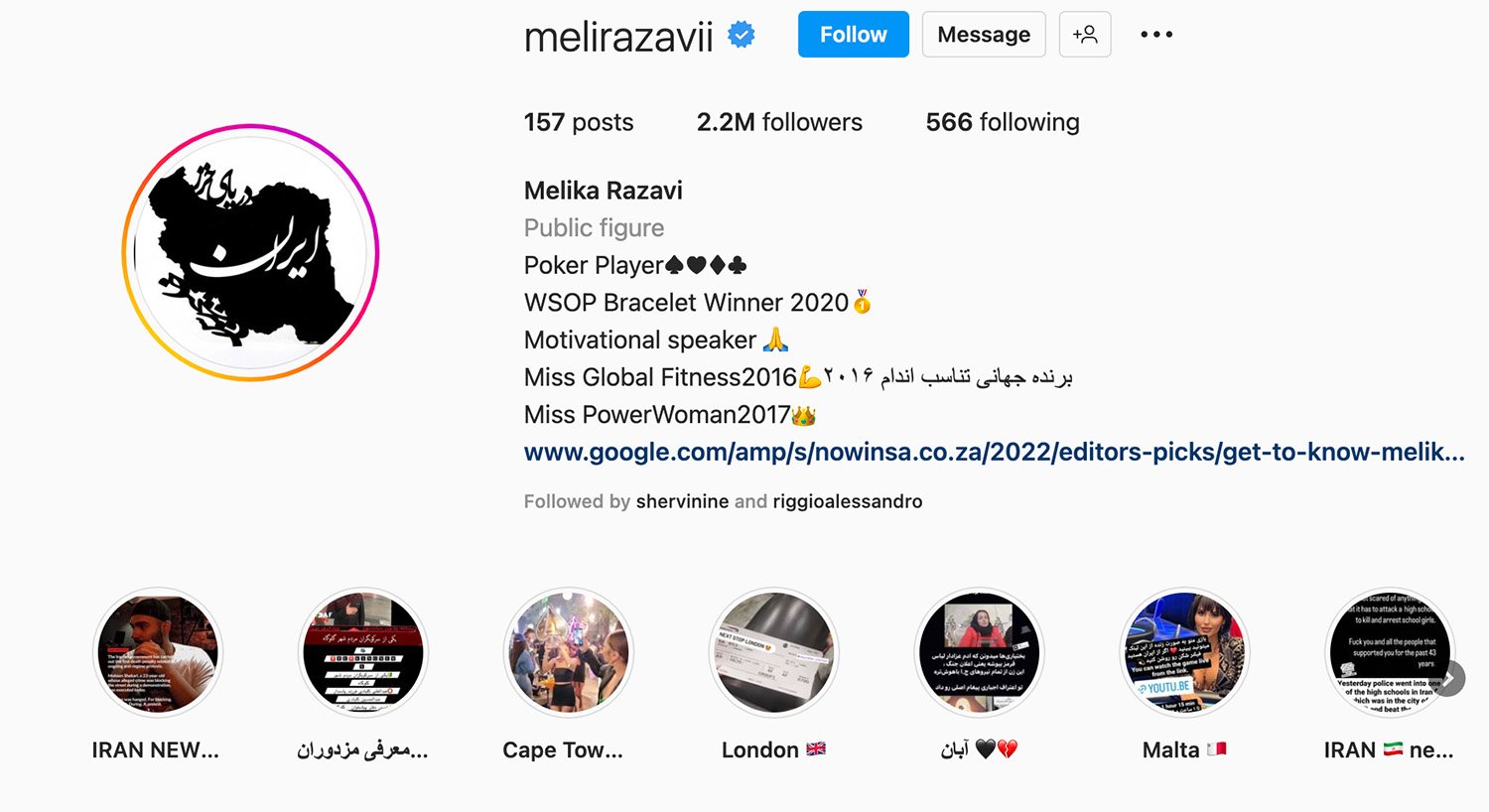 Melika Razavi is just one of the brave and smart Iranian women who fight for their rights and succeed against all odds and suppressions. Through motivational speaking, Razavi uses her life story to inspire other women, especially young girls. She doesn’t stop there and is writing a motivational book that will be published soon.

Where Does Melika See Herself in Five Years? 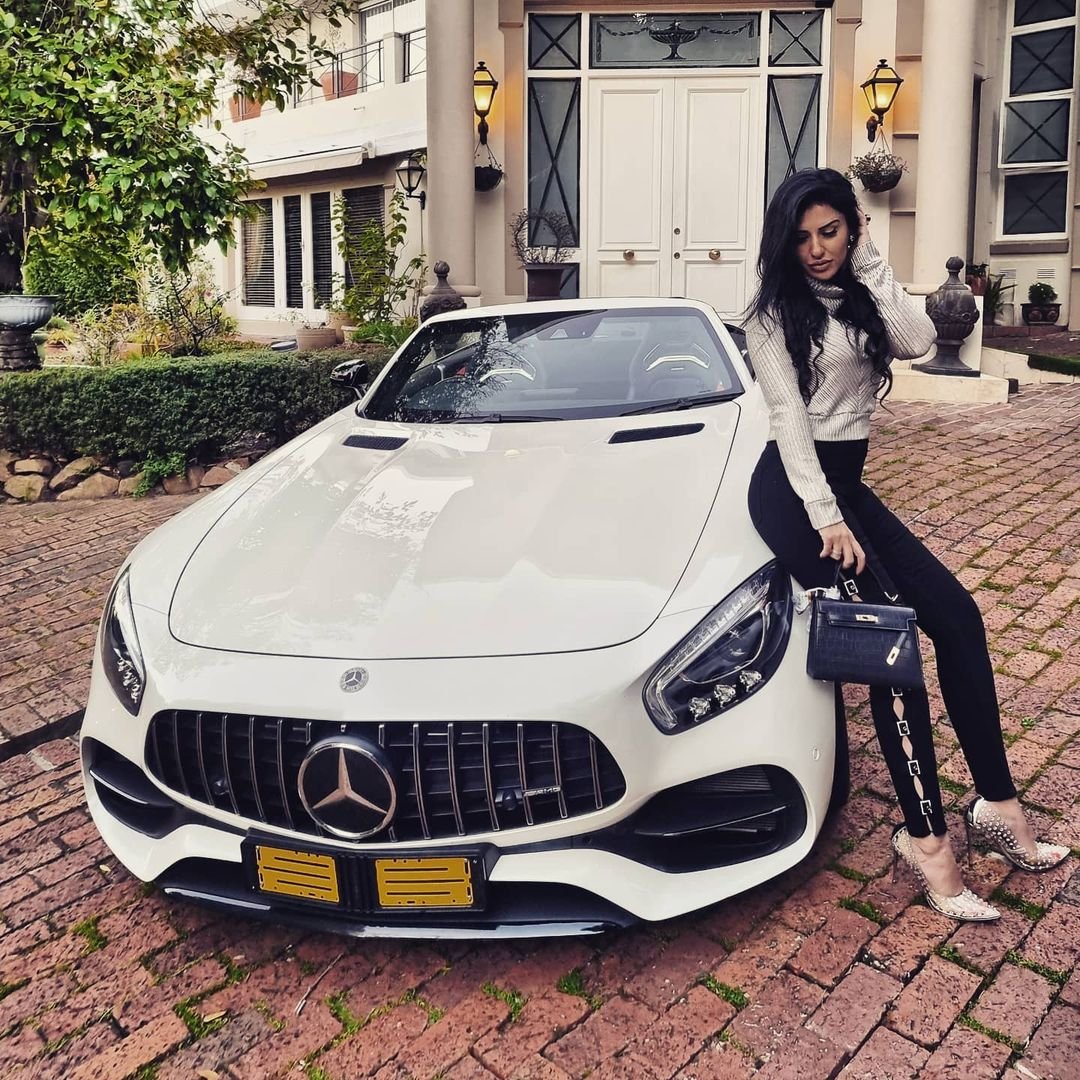 She would like to start a family very soon(maybe with his poker player boyfriend, who knows?!!). Speaking of business, she recently started her property development project, hoping to grow and succeed. From the poker perspective, she is determined to participate in more major poker tournaments worldwide. However, as I have said, her biggest life goal is to make a difference in others’ lives, be women’s voice, and help more people in need where ever possible. She has a strong will that has made her succeed in everything she does. 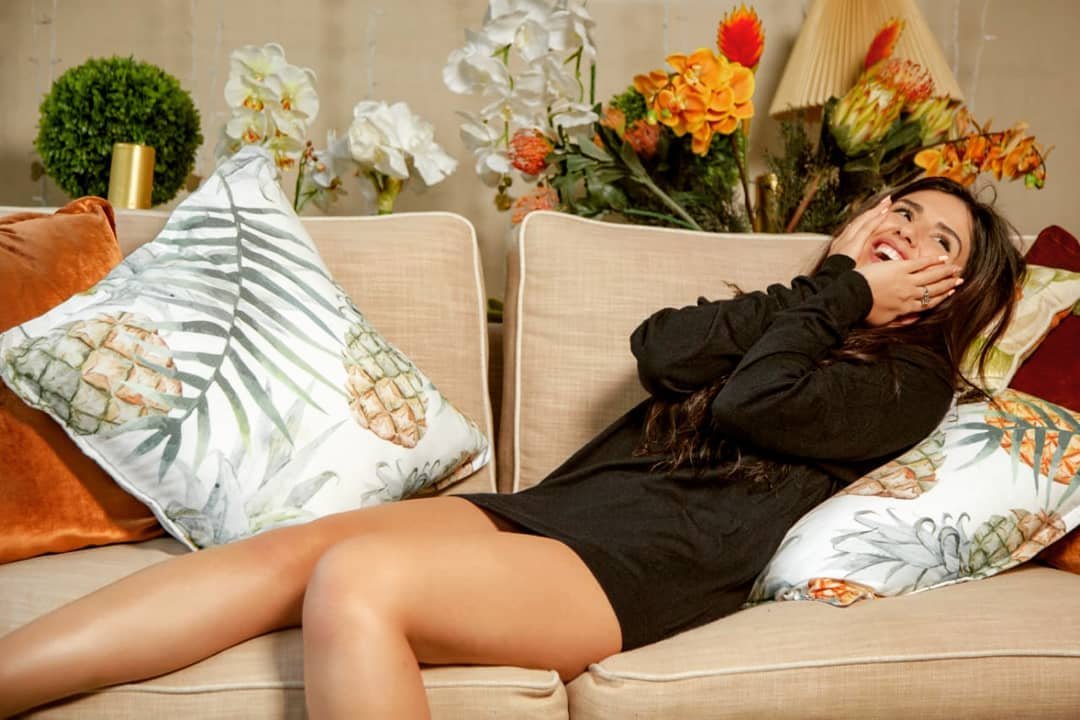 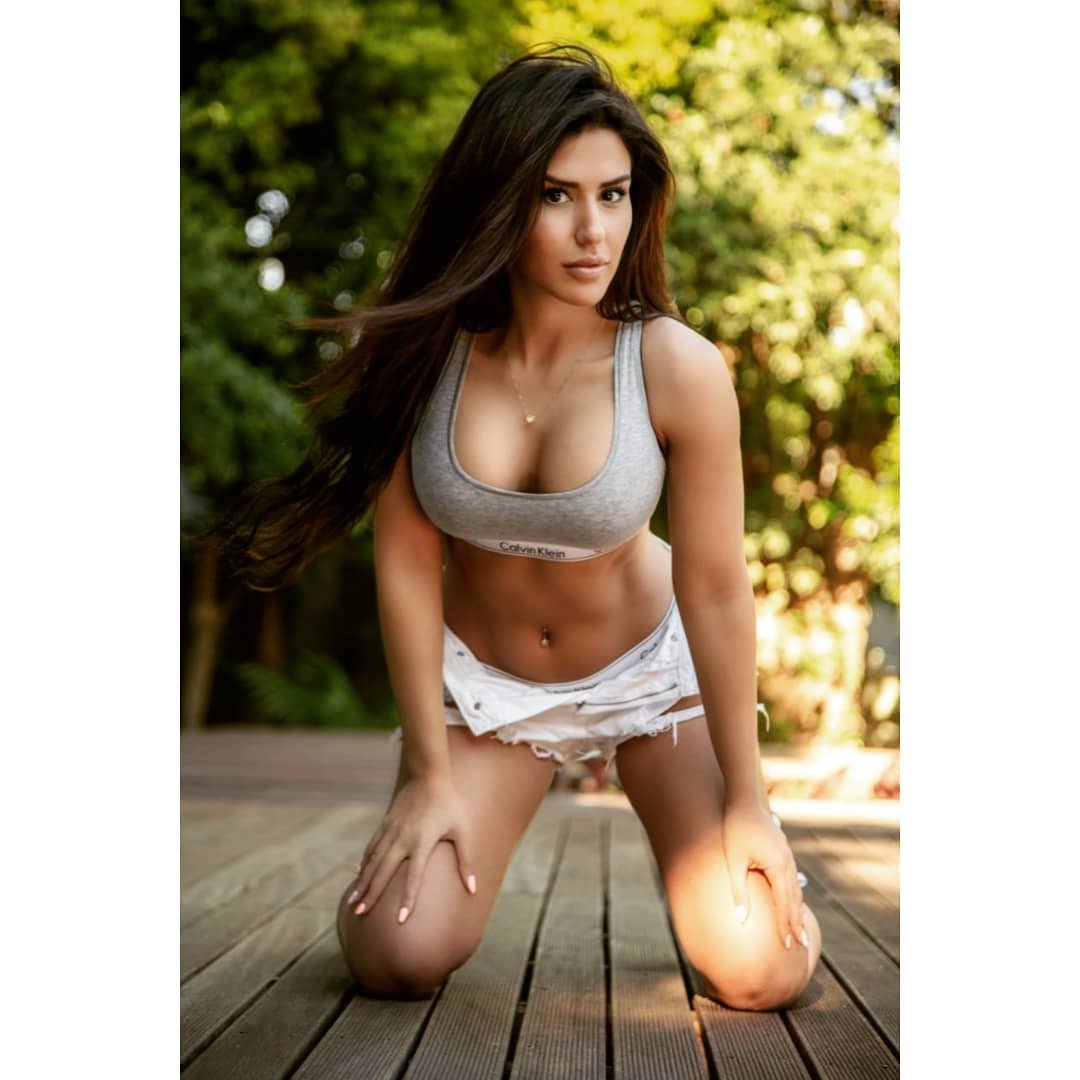 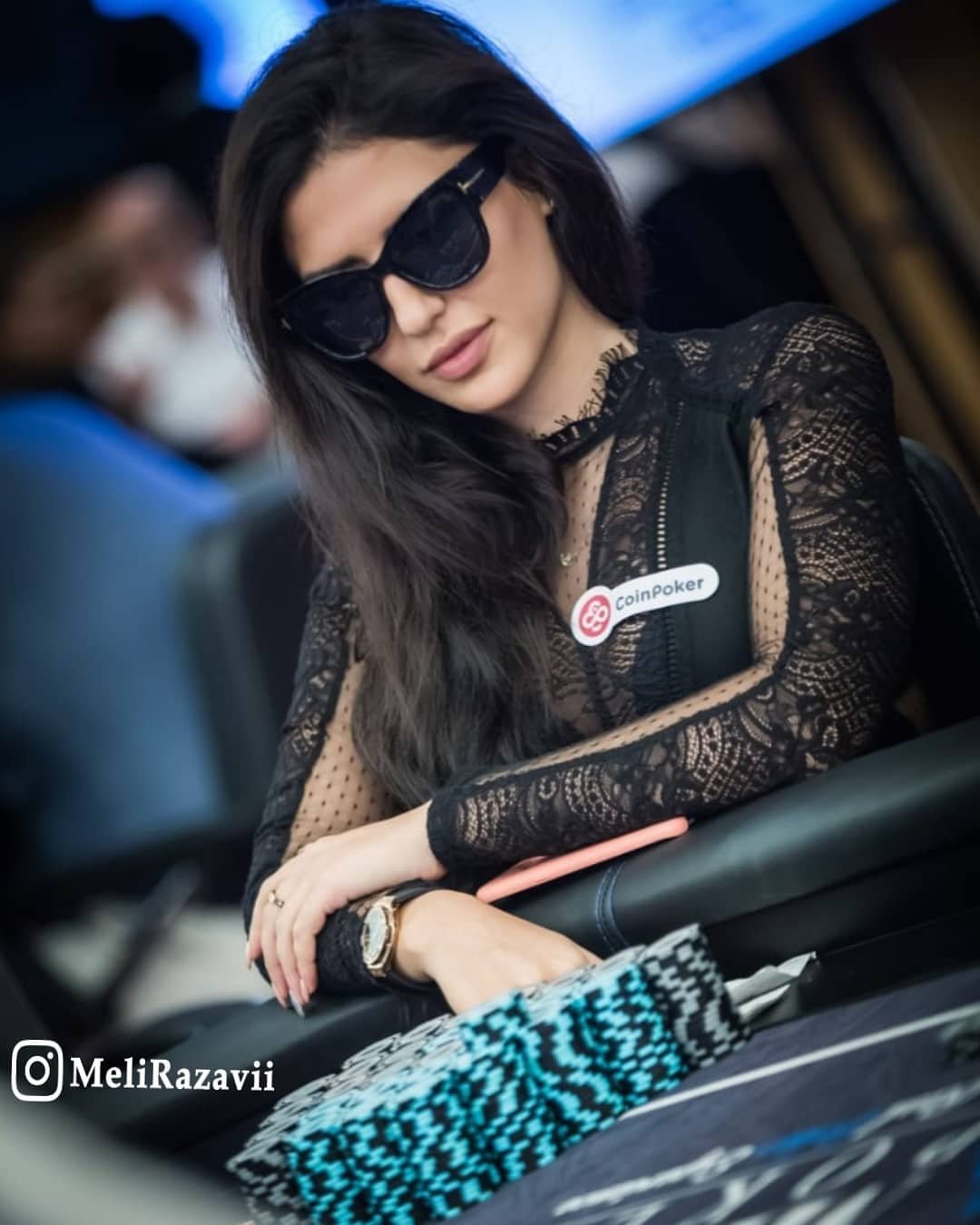 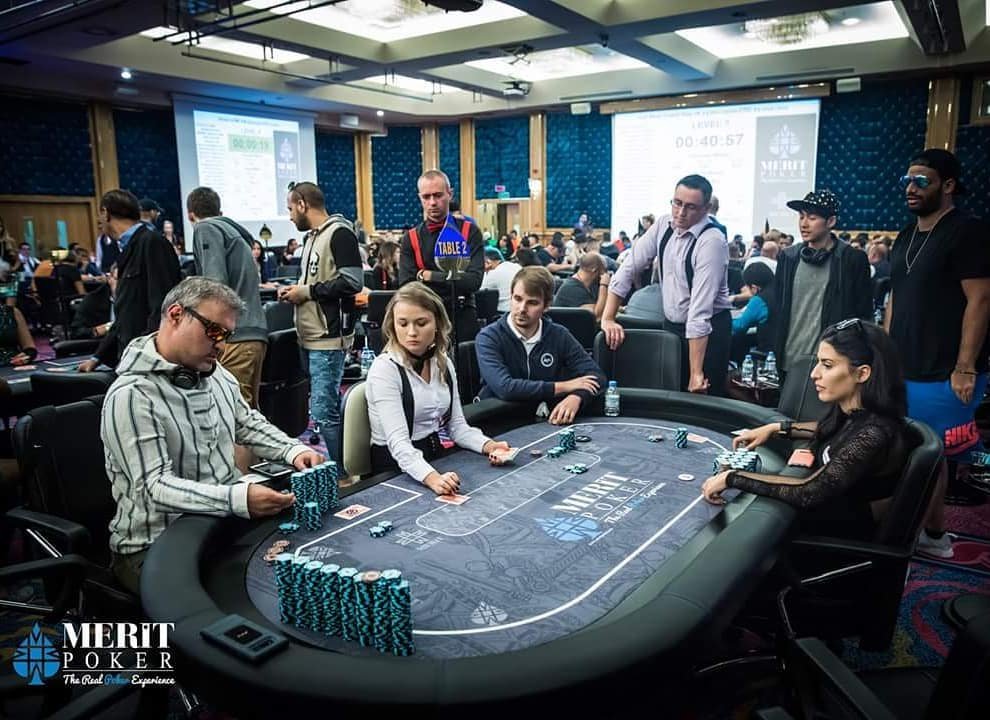 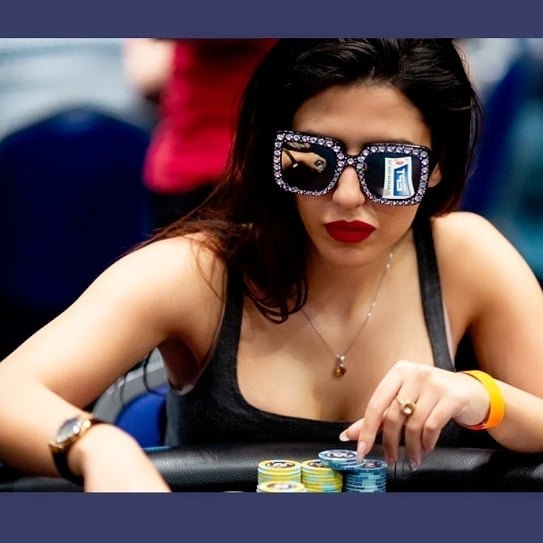 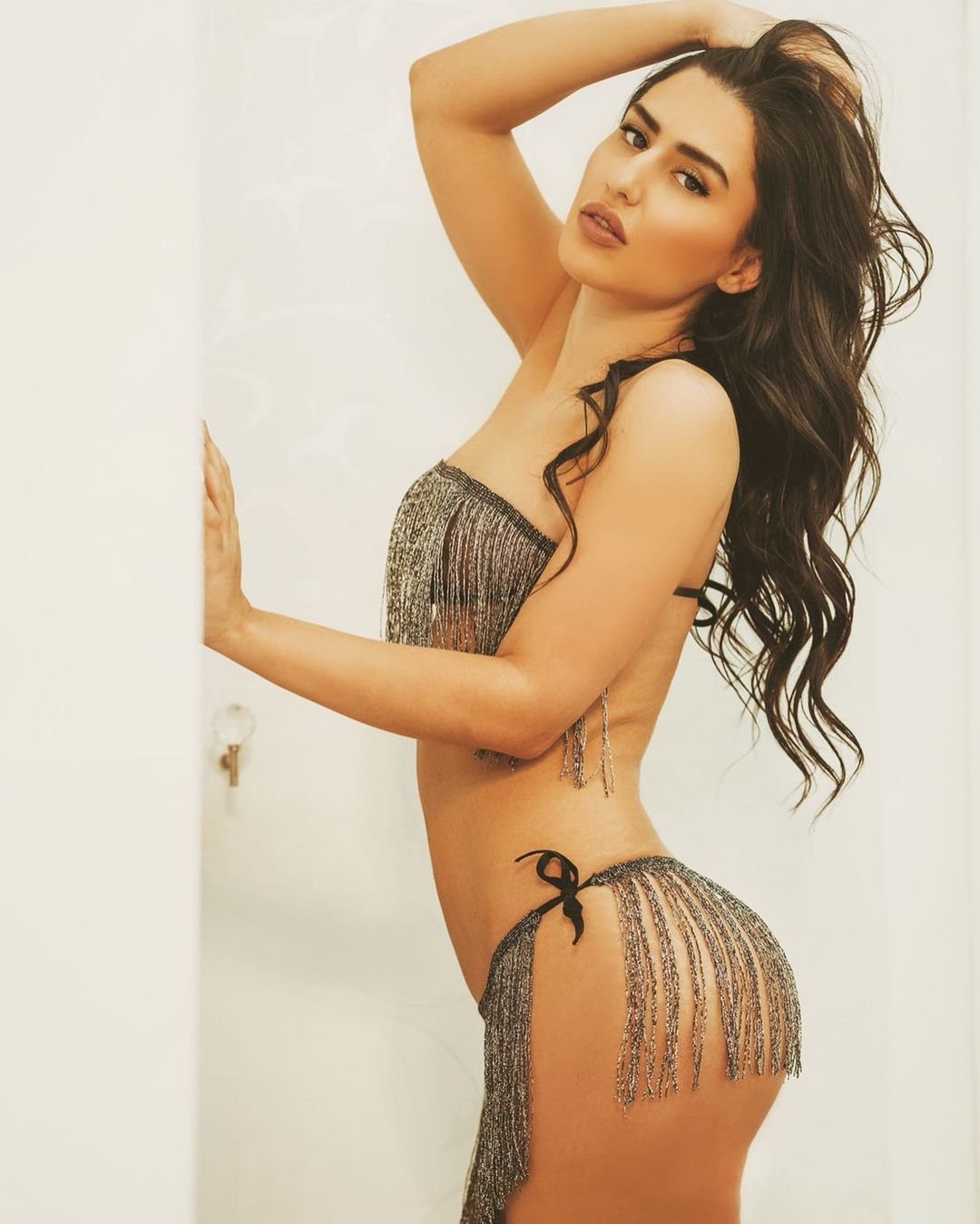 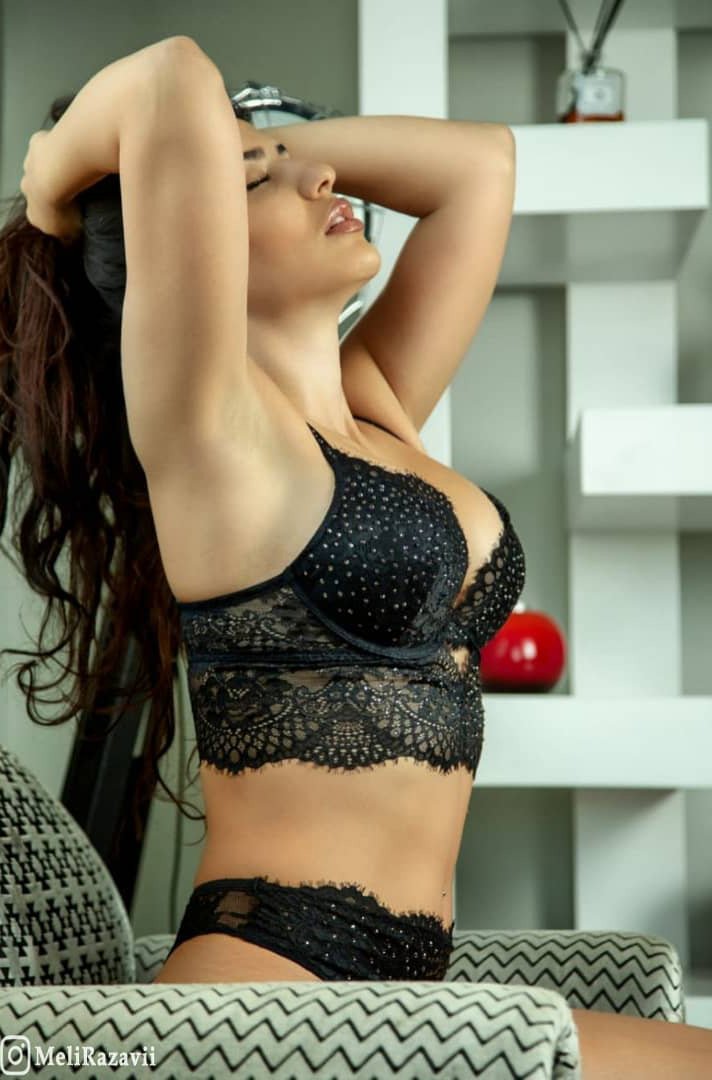 Who Is Danielle Aragon (Slot Queen)?